In 1985, Joe Willie Roberts, of Eagle Parks Acres, Illinois, along with five other residents of the community, came to realize that the areas in which they resided, did not offer recreational and/or any other form of social activities, to the youths in their communities.

At the same time, community members began to notice an increase in early drug usage, surges in high school dropout rates, and increases in teenage pregnancies. Therefore, Joe Roberts and other concerned residents identified a need to provide activities to these underserved youths. These residents gathered their ideas and in 1985 they organized the Joe W. Roberts Youth Athletic Club.

The primary goal of the Club is to provide programs, which are designed to provide underprivileged youths, with recreational and educational activities, which will allow them to become positive and productive citizens of society.

The Club’s target population areas include the cities of Madison, Granite City, Venice and Eagle Park Acres. The youths we serve range in ages from 4-17. 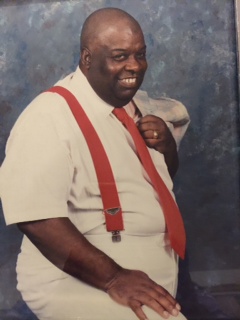